Margarita Ariza Aguilar lives and works in Cali, Colombia. She puts together her works from elements of everyday life and establishes connections and tensions with history that allow her to question colonial thinking in the present and its subtle impacts on people’s bodies. Her practice includes performance, video, drawing, painting, writing, the creation of objects, intervention in public spaces, participatory experiences and collaborative actions.

She is a specialist in artistic education, culture and citizenship and has a Master's degree in Philosophy. She is currently pursuing a Master's degree in Living Arts at the National University of Colombia. Her project Blanco Porcelana (as white as porcelain) explores the impact of aspirations to whiteness as a system of social ordering in the domestic realm, using her own family and childhood as material. She focuses on routine beauty practices with roots in structures of coloniality, which are manifested in multiple forms of everyday racism. Her project was censored by the Colombian justice system in 2011, after members of her own family lodged a complaint for invasion of privacy. In 2015, the Constitutional Court ruled in favour of the project by declaring special protection over her artistic practice.

Margarita Ariza's collaborations with the CARLA project in this exhibition consist of several pieces (portraits) created by her and a video-art made by the Roztro Foundation. These pieces are part of her project Black Enough?, which carries on themes addressed in her Blanco Porcelana project. In addition, for this online exhibition, Ariza presents a video-documentary of an intervention she made in a public space.

The video Un retoque cruel: presidente “negro” de Colombia (A Cruel Retouching: “Black” President of Colombia) forms part of the project Black Enough? curated by Margarita Ariza. It is a video art work made up of painted portraits and photographs of the only Afro-descendant president that Colombia has had: Juan José Nieto Gil.

In the words of music producer ORZ Escallón, of the Roztro Foundation, “this song, in all its versions, reveals the racism, colonialism and elitism with which we champetuos [champeta musicians and fans] have to live - an experience that we share with the ‘black’ president of Colombia, Juan José Nieto Gil, who was painted, whitewashed, hidden and erased.” Similarly, expressions of champeta have been excluded and, on occasion, censored by city authorities.

As part of the works exhibited in the project Black Enough? Margarita Ariza presents five portraits made with different techniques, through which the image of Nieto Gil emerges on/out of the canvas, the engraving, the oil paint, the acetate or the acrylic. The insistence on making the image “appear” through various techniques alludes to the political/aesthetic aim of fighting against opacity and the erasure of racialized subjects from history. In Ariza's portraits, Nieto Gil's image questions and interpellates, sometimes obsessively, on the silences and erasure of "blackness" in the country's history and in the public domain. The image of Nieto Gil becomes discomfiting and stirs up sensitivities in national narratives about the presidency, which have been built on aspirations to “whiteness”.

Finally, the Black Enough project? encourages further reflection on the elimination of negatively racialized bodies today. It refers to the more than 971 Afro-Colombian, indigenous and environmental leaders who have been violently killed between 2016 and 2021. These actions remain unpunished by the Colombian justice system. 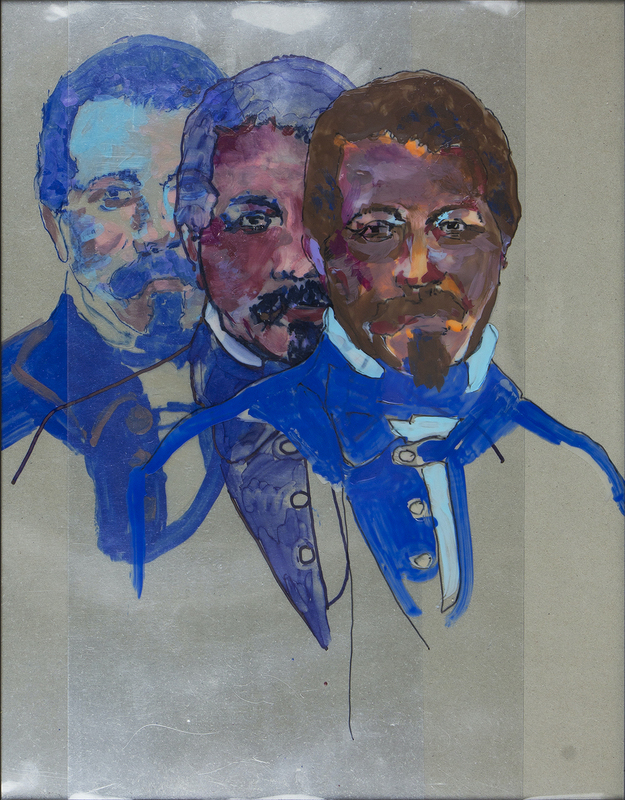 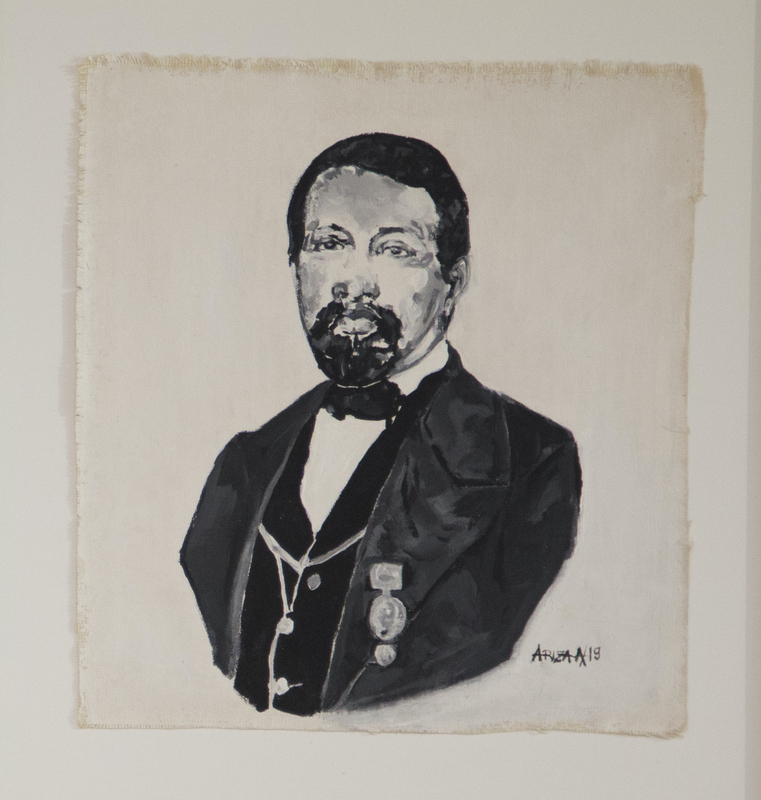 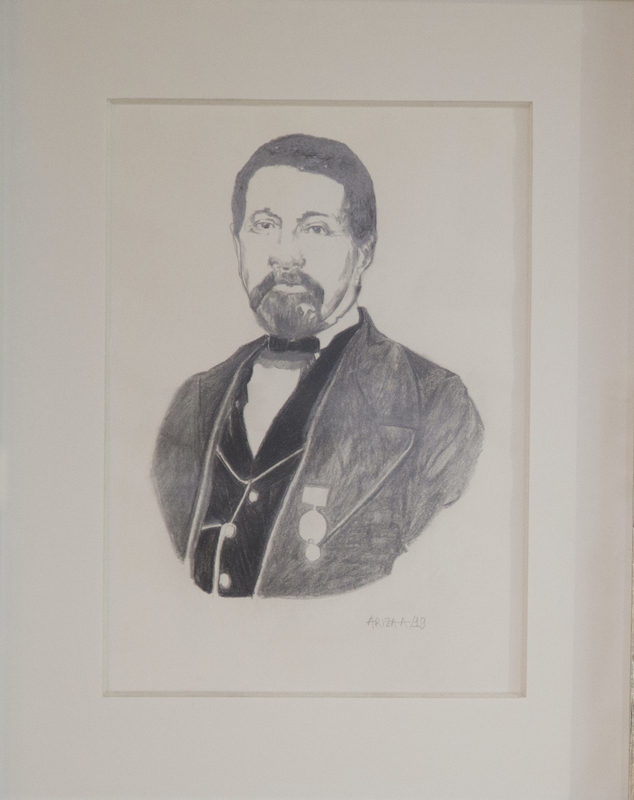 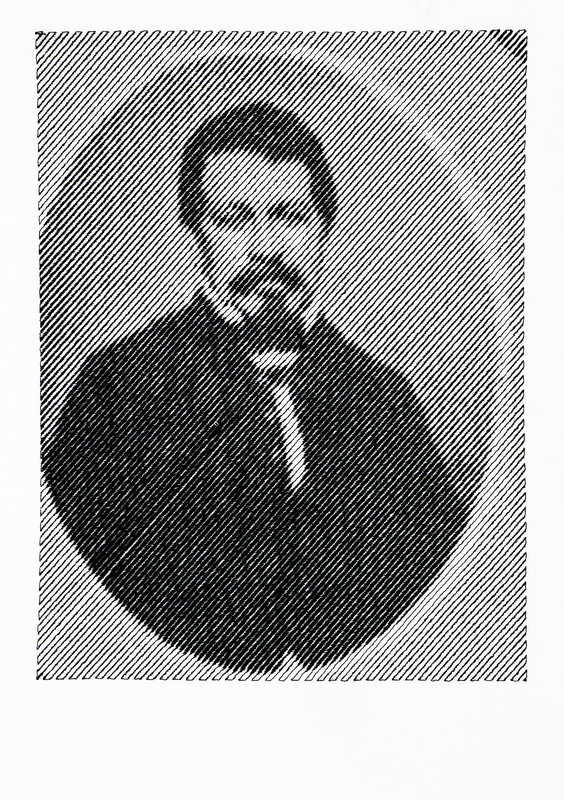 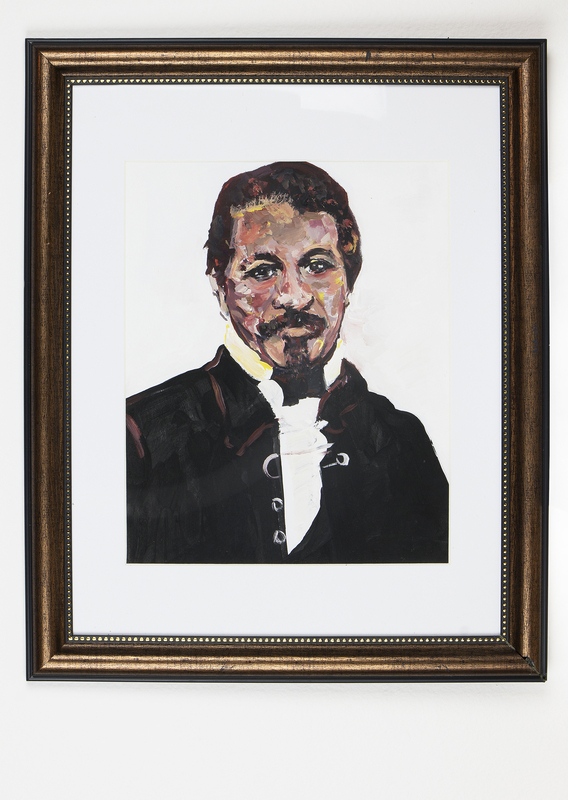 Starting from questions about the place of artistic practice - in particular, living arts - and the presence of bodies in violence and traumatic events, this video aims to reconstruct records and "evidence", and recover objects, oral histories and visual elements to make visible a recent event: the police repression of young protesters during the wave of protests that erupted throughout the country, due to a series of government tax reforms, which led various social movements to declare a National Strike on 28 May 2021 in Colombia.

In the form of a "gesture", the video claims to present another faithful historical record of the events.
In this sense, the video tries to create, using fiction, a recent and reconstructed scenario, with the bodies, voices, and documents that enable us to understand the sacrificial cut, to use the term of the thinker Achille Mbembe, which is harshly imposed on certain bodies that are negatively racialized and violated.

Combining thought-montage techniques with the oral and written repetition of verbs that connote the idea of "saving" (protecting, sheltering, caring, etc.), this video seeks to create a performative atmosphere that works as a healing gesture, instead of aestheticizing the horror or reanimating the conflict. In this context, references to the medicinal plant "salvia", popular among local people, function as a symbolic element, with a healing effect produced by the invocation of collective self-care in the midst of the terror of the conflict.