Identidad Marrón (Brown Identity) is a collective that emerged as a response to Argentina’s invisible racism. It aims to create a meeting point, and visibility space for indigenous people and mixed-race people considered “negrxs populares”, whom the collective defines as “Marronxs”. “Marronxs” are people with indigenous ancestry who may or may not recognise themselves as such, as well as the city-born children of campesinos, indigenous people, and immigrants from the countryside and neighbouring countries. They propose to promote anti-racist strategies and vindicate those non-white skins and faces that the myth of a white Argentina has tried to silence. 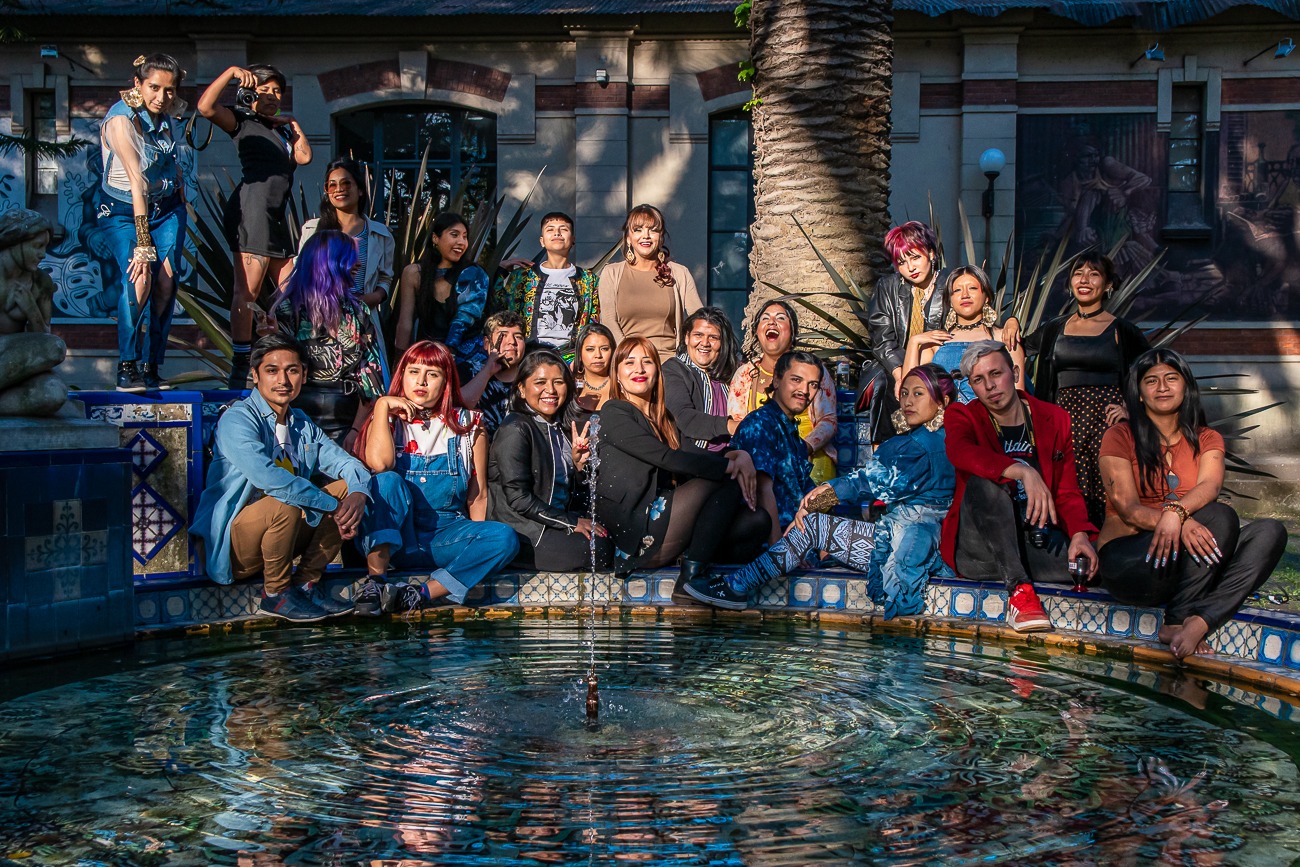 Identidad Marrón is dedicated to problematising structural, institutional, and interpersonal racism; it is a political, legal, artistic and cultural project from a Global South perspective; It is an anti-racist response to the invisibility of racism in Spanish-speaking Latin America.

The collective works critically on racism in art and culture. From an anti-racist critique, they seek to demolish the myth of white Argentina that is recreated in the art to build new ways of looking at each other based on artistic creation by Marronxs and for Marronxs. Identidad Marrón seeks that Marronxs cease to be the object of the hegemonic gase to begin to be subjects who build their reality and take over the spaces from which they have been silently segregated.

The group is organised in different lines of work: some subgroups work on art, justice, education and access to social rights; others work on the environment and feminism. Anti-racism is the common thread uniting all this work. Theirs is anti-racism with a class consciousness at the service of the masses.