In 2021, the advance of agribusiness into forests occurred at its highest rate yet, encouraged by the disastrous political project of the current president Jair Bolsonaro. Along with deforestation, the poisoning of water sources and the use of extremely harmful pesticides, there is a significant increase in the number of murders of indigenous and rural leaders, at a level previously only seen during Brazil's military dictatorship.
The growing use of genetically modified crops and of pesticides (often banned by the Ministry of Health) have put at risk the diversity of Brazilian biomes. In this scenario, worthy of a horror movie, indigenous peoples are the greatest defenders of life and forests. That is why they are the most threatened, together with riverine and peasant peoples.
Among the many ancestral stories that tell of the end of the world and speak of environmental law-making Beings, the story told by the Terena nation, millennial inhabitants of the Mato Grosso region, warns us about a Cosmic Being, Kipaé (the great Rhea) who, transformed into a constellation, observes from the Cosmos the comings and goings of human beings on Earth. And when the planet becomes unsustainable, because of our bad relationship with it, she will descend and devour human eyes, thus restoring the environmental balance. Before this, however, Kipaé will give warning signs, sending out shaman-spirits who will mediate the impending end of the world.
After a car accident, on a road that cuts through a genetically modified corn plantation, Kipaé warns one of these shamans through premonitory dreams of the developing situation of destruction and terror.

* Denilson Baniwa references Fritz Kiersch's 1984 film, Children of the Corn, based on Stephen King's 1977 short story of the same name. Colheita Maldita is how the title was adapted for Brazilian audiences; Los niños del maíz is how the film was named in Spanish America.

Children of the Corn 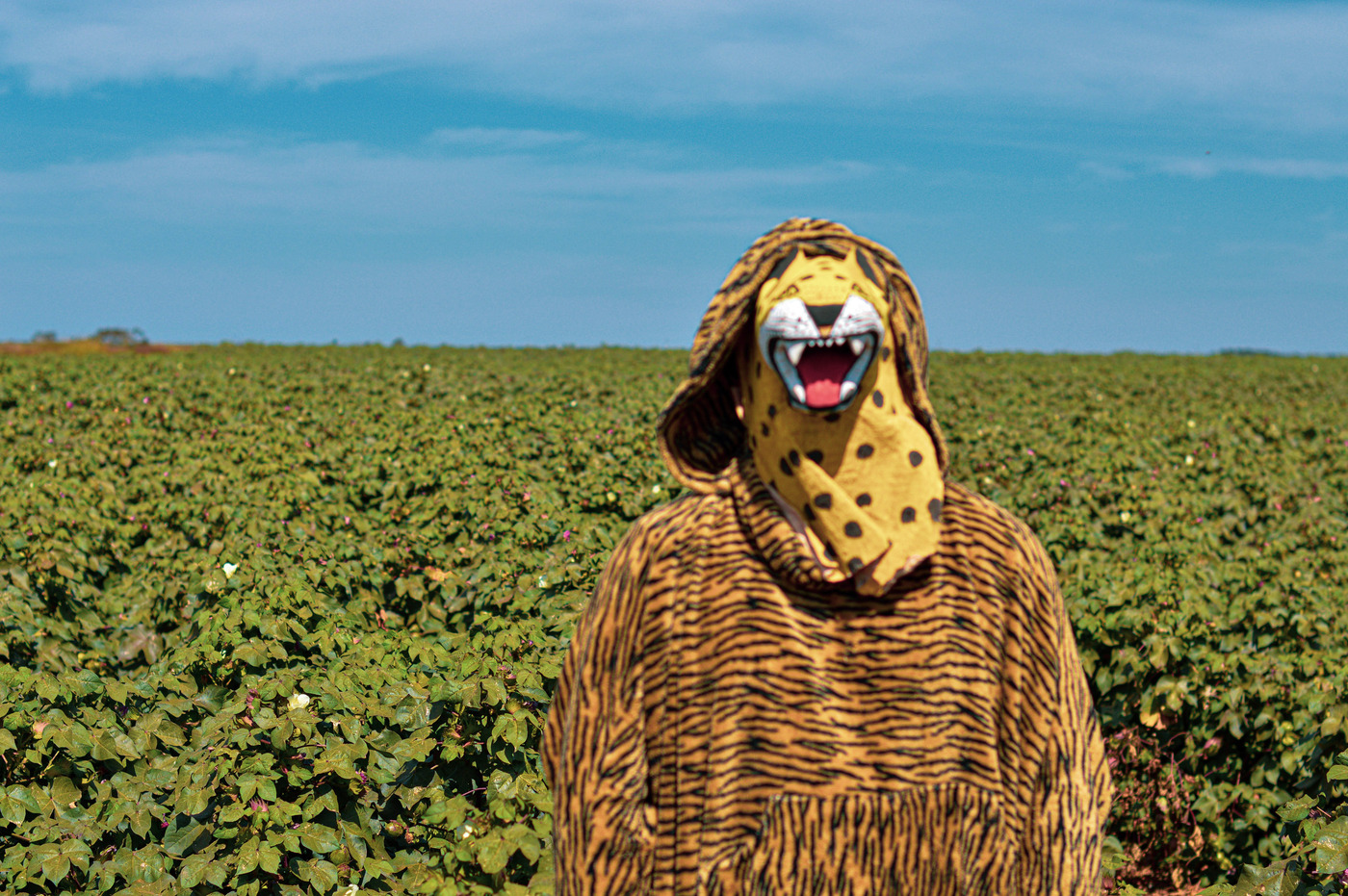 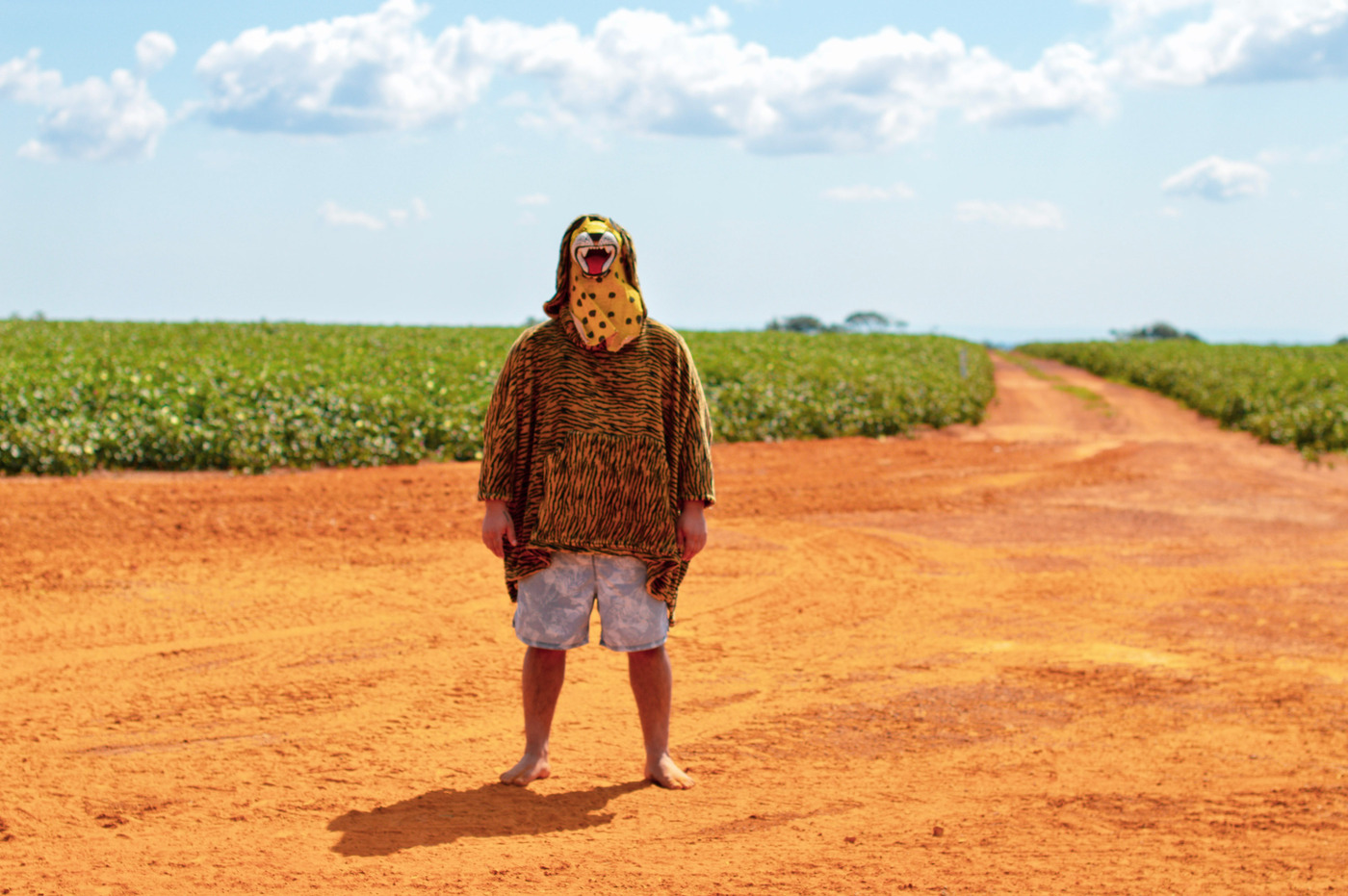 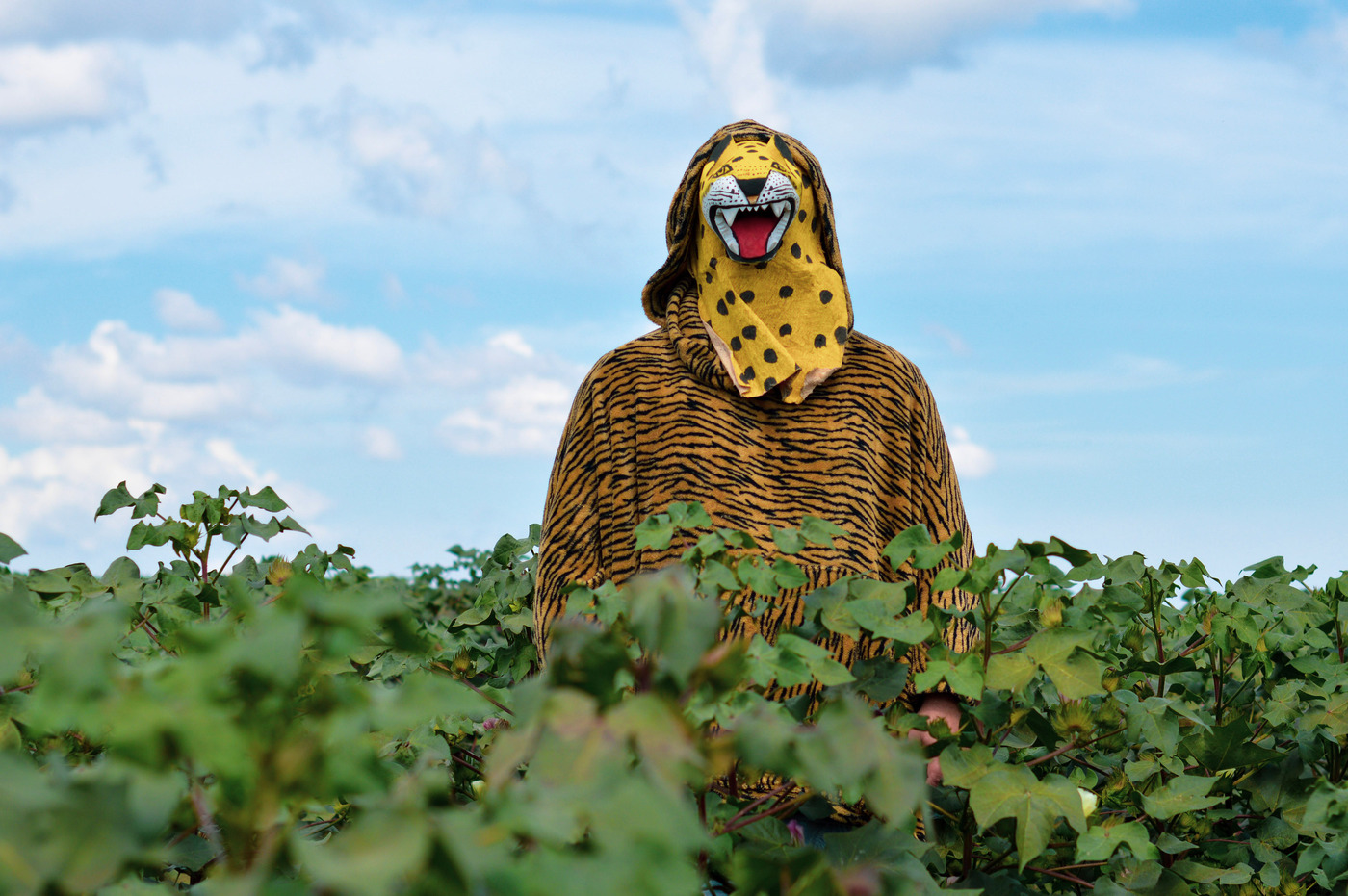 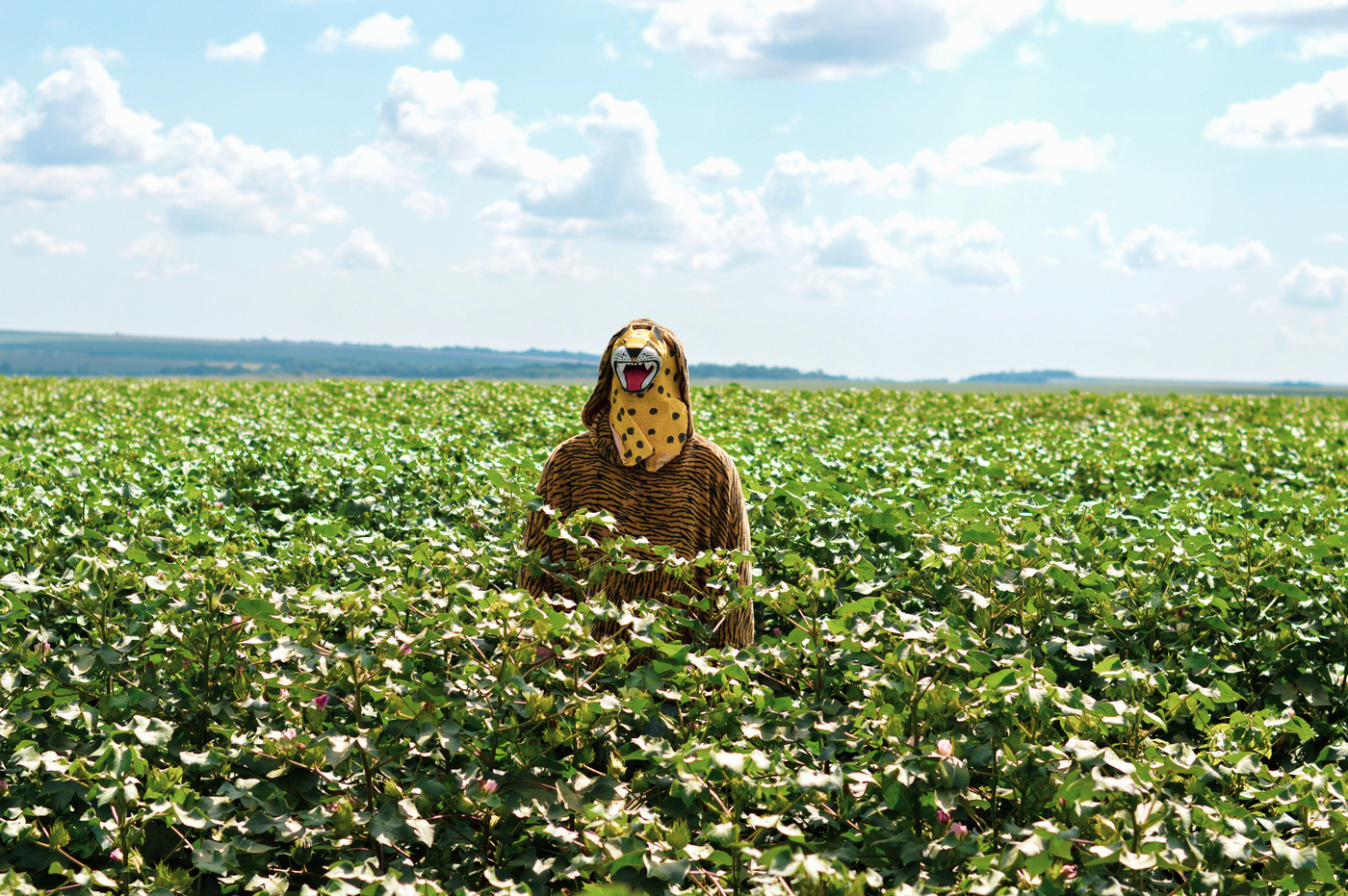 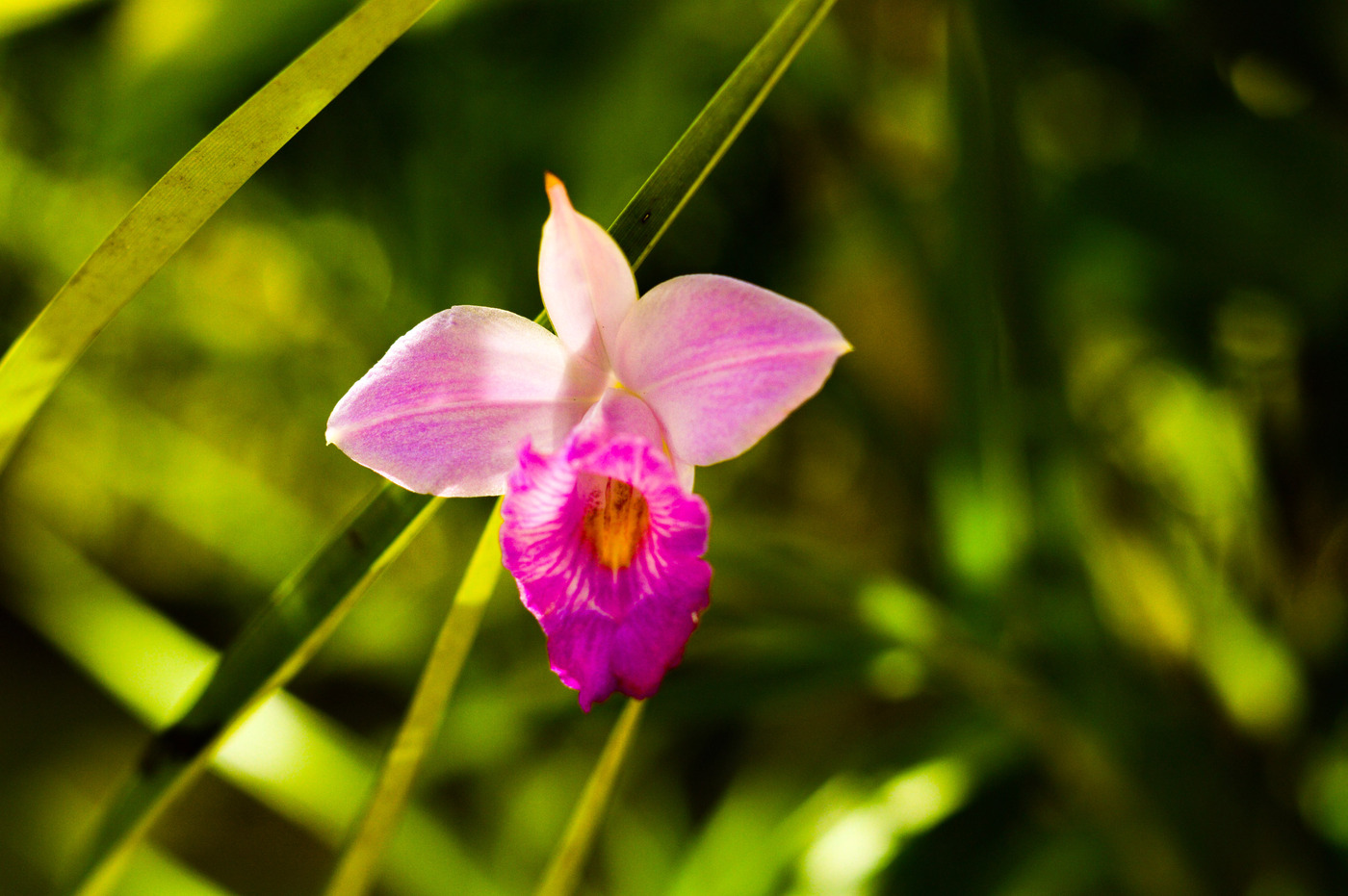 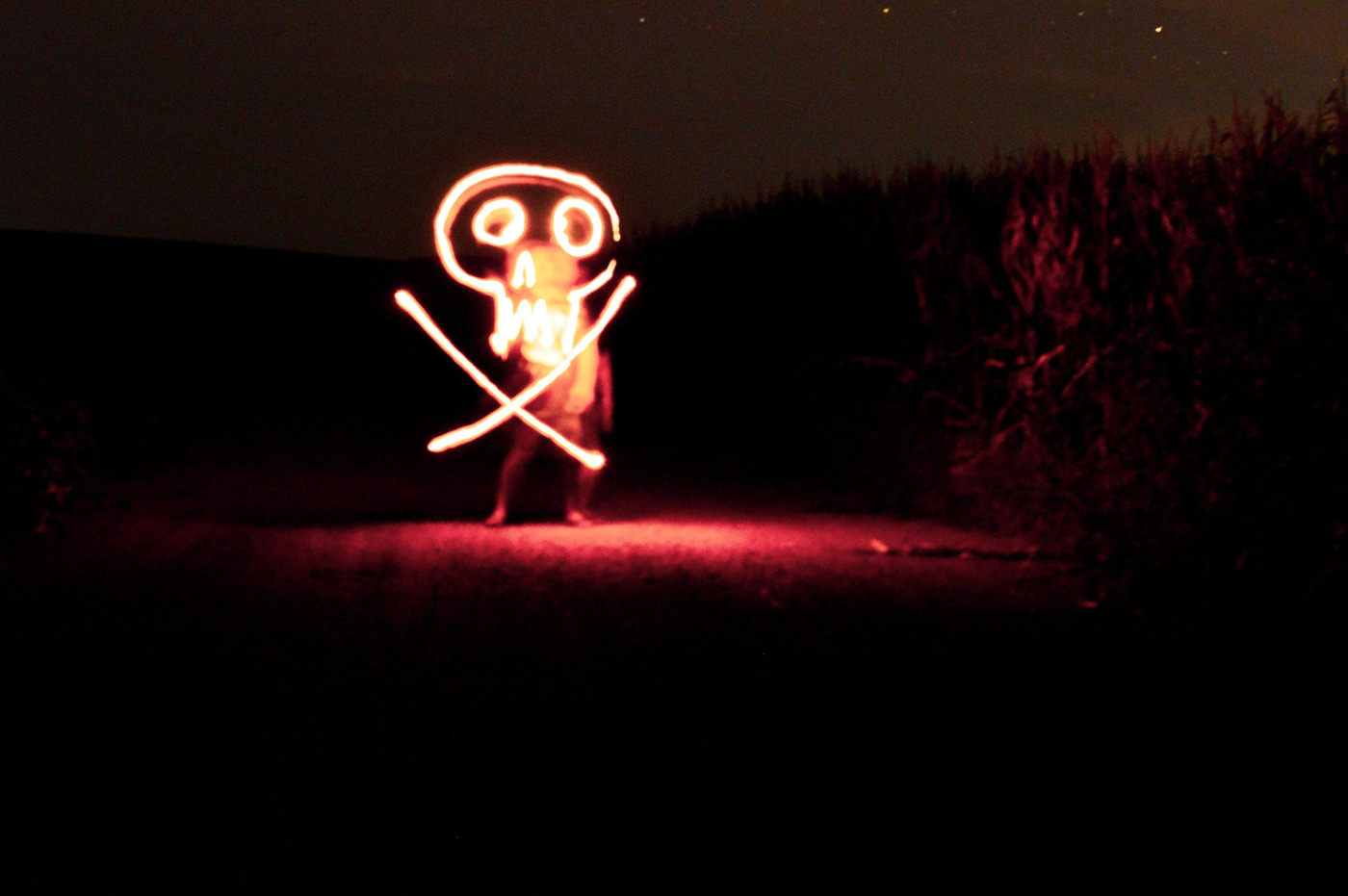 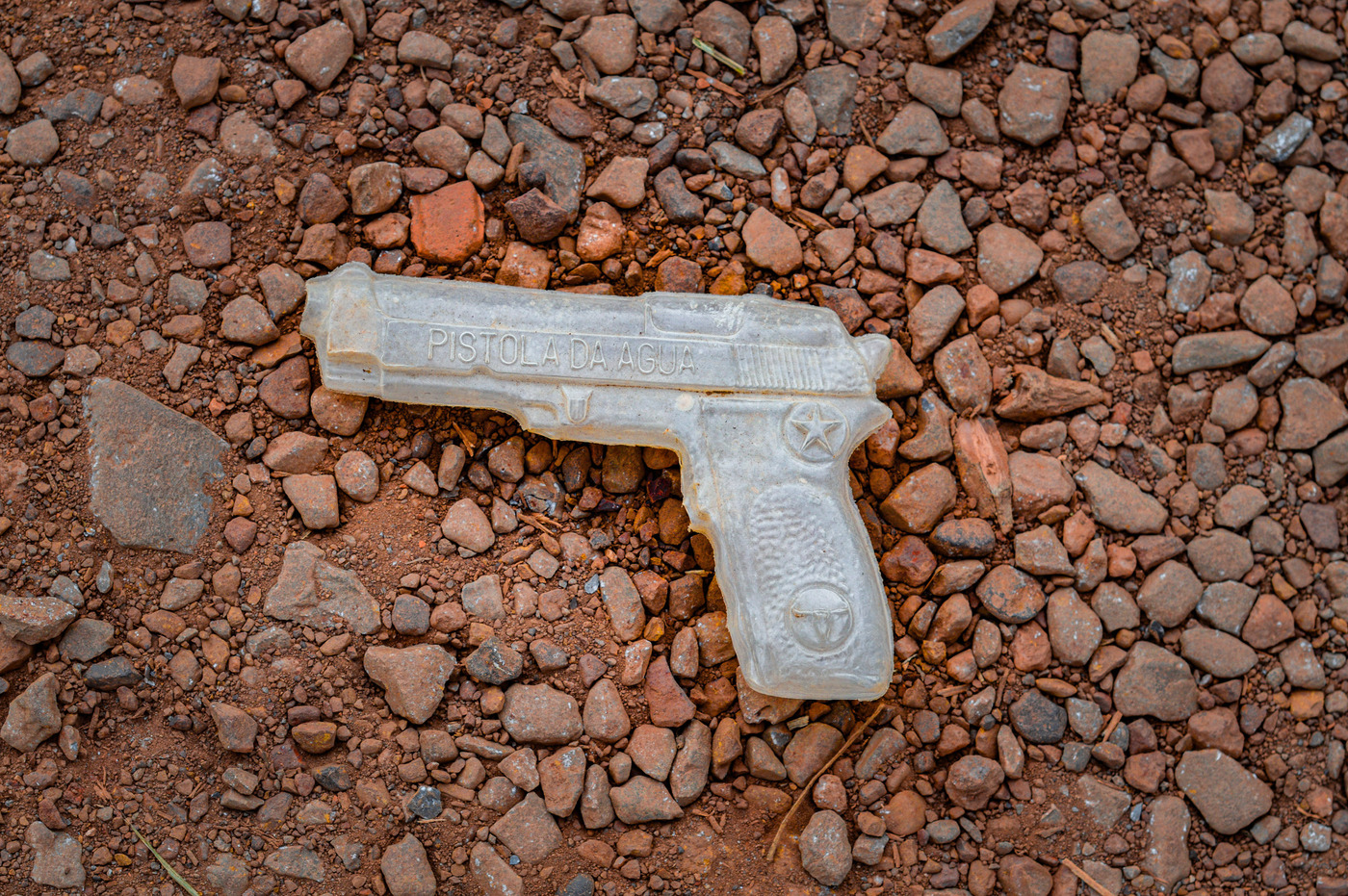